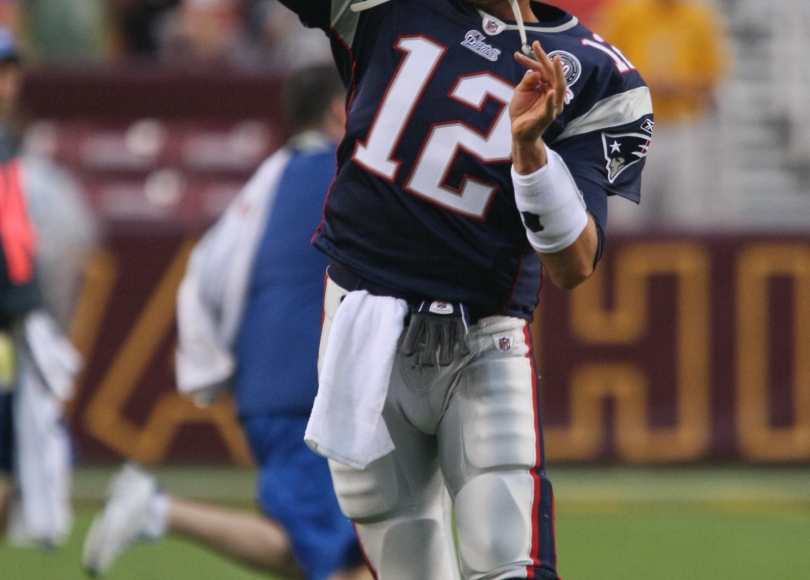 The day of reckoning for every New England Patriot has finally come.  Tom Brady is leaving the safety of Boston to test his 42 year old body in the in the sweet sunshine of Tampa Bay.  With this being the final quarterback piece to fall into place, the NFC South may have become the most exciting division in the NFL for the 2020-2021 season.

Carolina seems to be the only team with more questions than answers at the most important position on the field.  Cam Newton has been told he is “able” to seek a trade, depending on who you believe this could mean different things, and the Panthers just struck a deal with former Saints backup Teddy Bridgewater. If Newton does not find a suitable trade partner in the offseason, Carolina could have a disgruntled former MVP competing with a guy that has come back from a year and half long knee injury to lead a team that must compete with Matt Ryan, Drew Brees and Tom Brady in the division.  Matt Rhule has some serious work to do if they want to compete this year.

Atlanta had the scariest offense in the division. Key word, had. With the loss of Devonte Freeman, and Ryan along with Julio Jones another year older, this team has probably seen their prime come and go.  Getting younger should be a major priority for this team now, but I would not count out how good this team could be.  Handing the reigns to Brian Hill in the running game, and having Calvin Ridley in his prime alongside Jones could see the Falcons be a sneaky pick for a division winner next year.

New Orleans completed part one of their biggest needs this offseason, resigning Drew Brees. Part two needs to be finding a way to keep Tasum Hill happy after the departure of Bridgewater mentioned earlier.  The final step in this path is to figure out how to get a pass interference call to go their way…… ok yes a small shot, but I am a Falcons fan so 28-3. I promise I get it. Anyway, New Orleans looked as dominant as any team in the league not named the 49ers before they played the Eagles in the playoffs.  Alvin Kamara looks like a mega star, Michael Thomas just set a record for most receptions in a season, and Jared Cook opened up the middle of field for this offense last year.  The Saints are still the team to beat in the NFC South, but they cannot afford to sit still while the other teams are getting better.

Finally, Tampa Bay has made the biggest splash of the offseason by landing a 42 year old quarterback. I understand how crazy that sounds but when that guy is Tom Brady, its hard to argue that this is a bad move. Pair him with Mike Evans, Chris Godwin, and O.J Howard, this is the best receiving core Brady has ever had.  I am unsure what they are going to with Jameis Winston at this point in time, but it seems like the eye surgery made it easy for Winston to see his way on another franchise this year.  Tampa has a nice stop gap for a year or two, but they still need a franchise quaterback for the future.  They should take one this year, because the Bucs will not have a better chance to land a top quarterback than this year.

I have always had a special place for the NFC South, but this year they have all the assets to back up the claim for being the best division in football this year.  Top talent from top to bottom and no real weak team. If you have another opinion, feel free to leave a comment below and tell me who you think is the best division in the NFL this coming year.